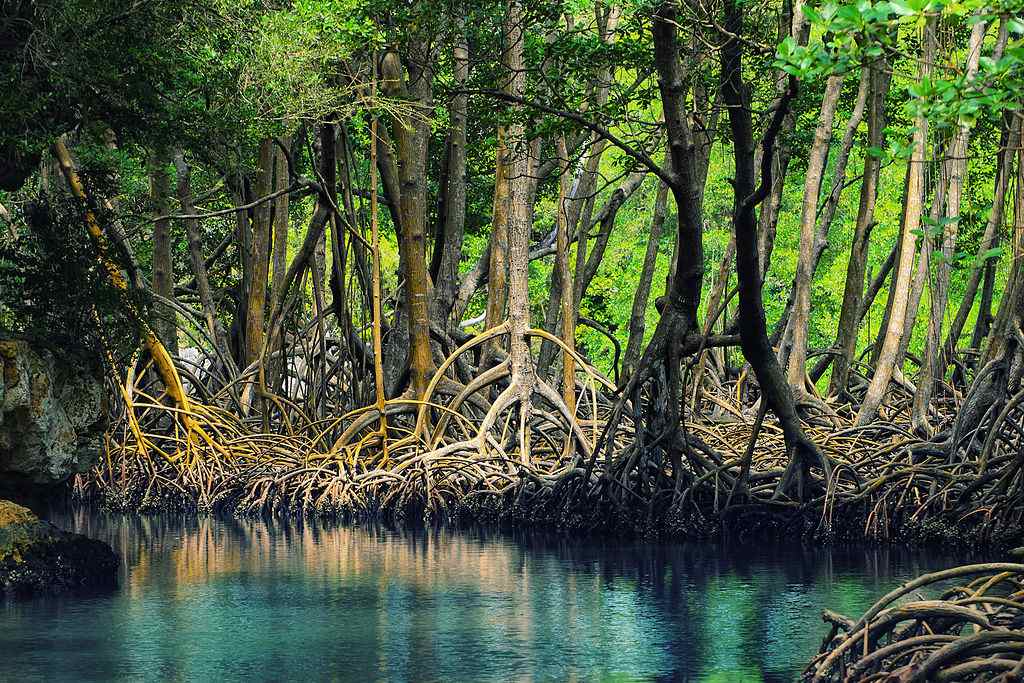 The Importance of Mangroves

Mangroves are important to people because they help stabilize Dominican Republic´s coastline ecosystem and prevent erosion. Mangroves also provide natural infrastructure and protection to nearby populated areas by preventing erosion and absorbing storm surge impacts during extreme weather events such as hurricanes which are coming every year.

Mangroves are important to the ecosystem too. Their dense roots help bind and build soils. Their above-ground roots slow down water flows and encourage sediment deposits that reduce coastal erosion. The complex mangrove root systems filter nitrates, phosphates and other pollutants from the water, improving the water quality flowing from rivers and streams into the estuarine and ocean environment. 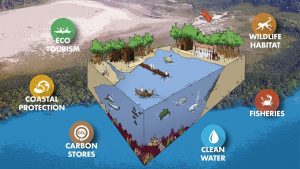 Mangrove forests also provides habitat and refuge to a wide array of wildlife such as birds, fish, invertebrates, mammals and plants. Estuarine habitats with coastal mangrove shorelines and tree roots are often important spawning and nursery territory for juvenile marine species including shrimp, crabs, and many sport and commercial fish species such as redfish, snook and tarpons. Branches of the mangroves act as bird rookeries and nesting areas for coastal wading birds including egrets, herons, cormorants and roseate spoonbills. In some areas, red mangrove roots are ideal for oysters, which can attach to the portion of the roots that hang into the water.  Endangered species such as the smalltooth sawfish, manatee, hawksbill sea turtle, Key Deer and the Florida panther rely on this habitat during some stage of their life cycle.

Mangrove forests provide nature experiences for people such as birding, fishing, snorkeling, kayaking, paddle boarding, and the therapeutic calm and relaxation that comes from enjoying peaceful time in nature. They also provide economic benefits to communities as a nursery for commercial fish stocks.

In 1998, the hurricane George destroyed many areas of mangroves and can not restore by themselves. There are several open spots in the Los Haitises national park and these spots needs to be reforested again. Mangroves are very important to the ecosystem. They help stabilize coastline ecosystem and prevent erosion and absorbing storm surge impacts during extreme weather events such as hurricanes which are coming every year. Mangrove forests also provides habitat and refuge to a wide array of wildlife such as birds, fish, invertebrates, mammals and plants. Join us to help to the nature.

Experience the uniqueness and authentic beauty of mother nature in our nature adventure tours.

How you can help? 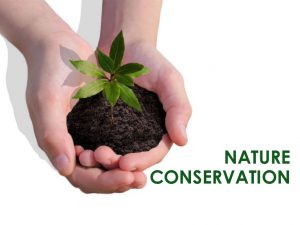 Because Nature Need You

Get involved and do your part to support a world where people and nature thrive together.