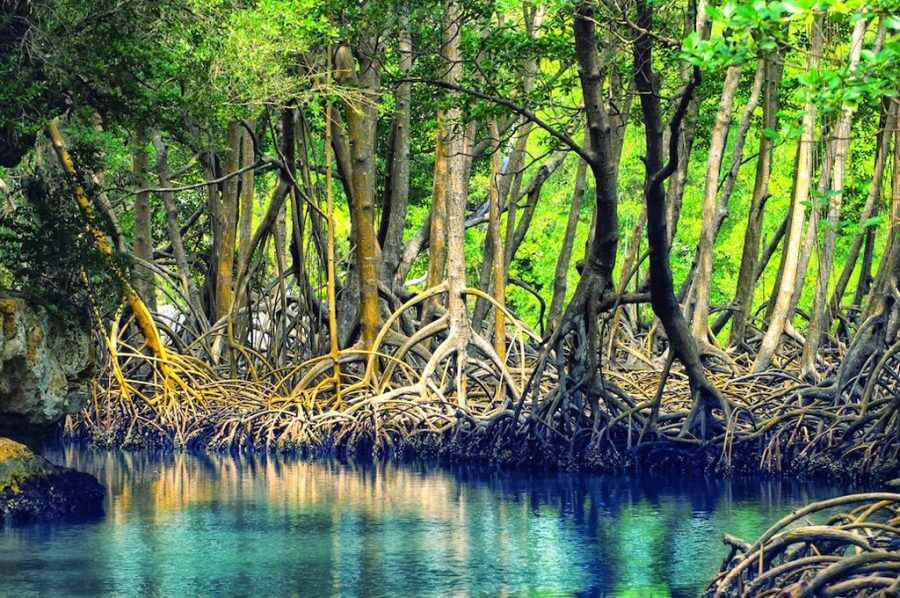 6 Activities to do at Los Haitises National Park

Located at the Northeast of the Dominican Republic, with the Visiting spots at Sabana de la mar Comunity and sitting directly below the Samaná Peninsula, is a hilly karst landscape that seems like it came straight out of the Mediterranean. Thirty meter-high rock formations jut out of a vast, emerald-colored bay against a backdrop of densely forested hills. Turkey vultures circle above these giant mounds, while herons and pelicans are perched on the leafy vegetation covering their surface.

洛斯海蒂斯国家公园 is one of the DR’s largest protected areas, catches every visitor by surprise at first sight of beautiful nature.

洛斯海蒂斯国家公园 has been protected since 1976 by Government laws, central office of protection is In Sabana de la mar  – Los Haitises which translates as “highlands” in Taíno Vocabulary – is home to rainforest, mangroves of varying species, over 110 species of birds ( There are many key bird-nesting sites and Use as Natural sanctuary ), multiple caves, and some of the highest numbers of Taíno petroglyphs and pictographs in the country. Manatees and dolphins also are living in the park’s waters. From Sabana de la mar locals set tours to see Manatees and Dolphins, the life-sustaining role of Los Haitises National Park is as grand as its biodiversity: it’s the main water source for the eastern region of the country.

Los Haitises ranked among the most popular stops in the Dominican Republic. Visitors are increasing from the park’s two main gateways: thanks to a new highway improving access to the park from Sabana de La Mar as the main Gateway.  Samana ports as the second option for good access to the park.

6 Activities to do at Los Haitises National Park